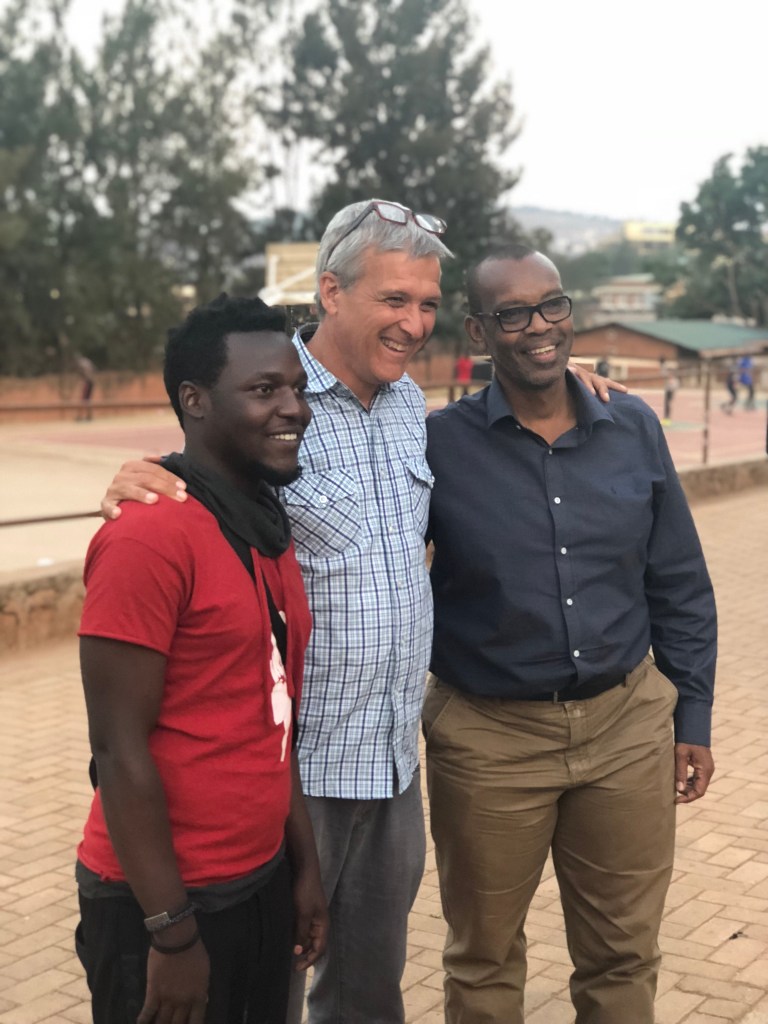 The Weidner Rescuers Prize is awarded to living persons who have risked their lives to save others in ways that recall the actions and spirit of John Weidner during World War II. In December 2021, the Weidner Foundation marked its 25th anniversary by bestowing the inaugural Weidner Rescuers Prize of $25,000 jointly to Damas Gisimba and Carl Wilkens for their selfless actions to save the lives of more than 400 people during the Rwandan genocide.

The Rwandan genocide in 1994 was one of the fastest and most efficient extermination campaigns in human history. Over a period of approximately 100 days, Hutu militias systematically massacred as many as 1 million members of the Tutsi minority tribe. When the killing began, Damas Gisimba was the director of an orphanage established by his parents in Rwanda’s capital city of Kigali. He and his brothers hid fleeing Tutsis in the ceiling and other hiding places inside the orphanage. Gisimba also gave shelter to hundreds of Tutsi orphans at grave risk of being massacred.

Carl Wilkens was an American aid worker who refused to evacuate Rwanda when ordered to do so by his employers and by the U.S. State Department. He remained in the country in solidarity with his Rwandese friends and co-workers. He was the only American to remain in Kigali through the entire genocide. On the verge of a massacre at the orphanage, Wilkens made his way past numerous Hutu militia checkpoints to do whatever he could to prevent the slaughter. Gisimba and Wilkens managed to deter the killers. They worked for months in harrowing circumstances to bring life-saving aid to an estimated 400 children and others who would otherwise have been killed.

The Gisimba family continues to work with vulnerable young people through an afterschool program in Kigali. Wilkens is the founder of a non-profit organization, World Outside My Shoes, that has been dedicated since 2008 to teaching empathy and respect for the other in polarizing times.

There will be a formal event in 2022 to honor both Gisimba and Wilkens. The inaugural Weidner Rescuers Prize was made possible through the generosity of Larry and Gillian Geraty.

The story of Damas Gisimba and Carl Wilkens is told in this documentary film, courtesy of the United States Holocaust Memorial Museum 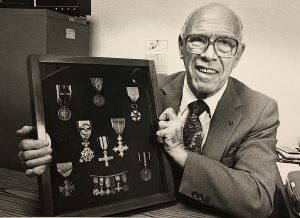 The Weidner Rescuers Prize is a humanitarian prize awarded to living persons who have risked their lives to save, shelter, aid, or protect others in ways that recall the actions and spirit of John Weidner during World War II. The Prize Jury seeks to recognize persons who, like John Weidner, have fulfilled all or some of the following criteria:

1. Acted repeatedly or over an extended period of time,
2. At significant risk to their own lives,
3. Using nonviolent methods,
4. To save the lives of persons faced with genocide, ethnic cleansing, political repression, state-sponsored violence, human trafficking, or religious persecution.

The first Prize was jointly awarded in December 2021, on the 25th anniversary of the Weidner Foundation, to Damas Gisimba and Carl Wilkens for their selfless actions to save the lives of more than 400 people during the Rwandan genocide. 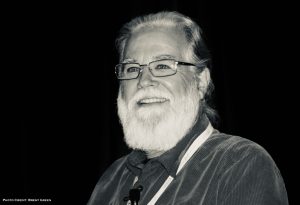 The Chair of the Weidner Rescuers Prize Committee, Michael Guillaume Besançon, is the son of Guillaume Besançon, who escaped from occupied Holland with the help of John Weidner and the Dutch-Paris escape line. Michael became personal friends with John in the late 1970s after John sent him a signed copy of “Flee the Captor”. Like John and Naomi Weidner, Michael owned Natural/health food stores in Southern California. He is the retired Senor Global V.P. of Purchasing, Marketing/Communication and Distribution for Whole Foods Market. A dedicated environmentalist and advocate for animal welfare and the rights of workers, Michael holds an Honorary Doctor of Humanities degree from EARTH University, Costa Rica where he has also served on the EARTH University Foundation Board for the last 10 years.

The John Henry Weidner Foundation for Altruism is a registered 501(c)(3) non-profit organization. We are currently seeking to raise $1 million to permanently endow the Weidner Rescuers Prize. Your gift will help to honor and cultivate courageous action in the present in the spirit of the Dutch-Paris escape line. Contact us or make a financial contribution today to keep the legacy of John Weidner alive for future generations.