“Just the fact that the papers of the leader of a transnational Resistance network that included 330 members operating in four countries exist makes the Weidner papers a rare collection. But there are quirks of Dutch-Paris that make the collection uniquely valuable.”

— Maciej Siekierski, Senior Curator of the European Collections at the Hoover Institution 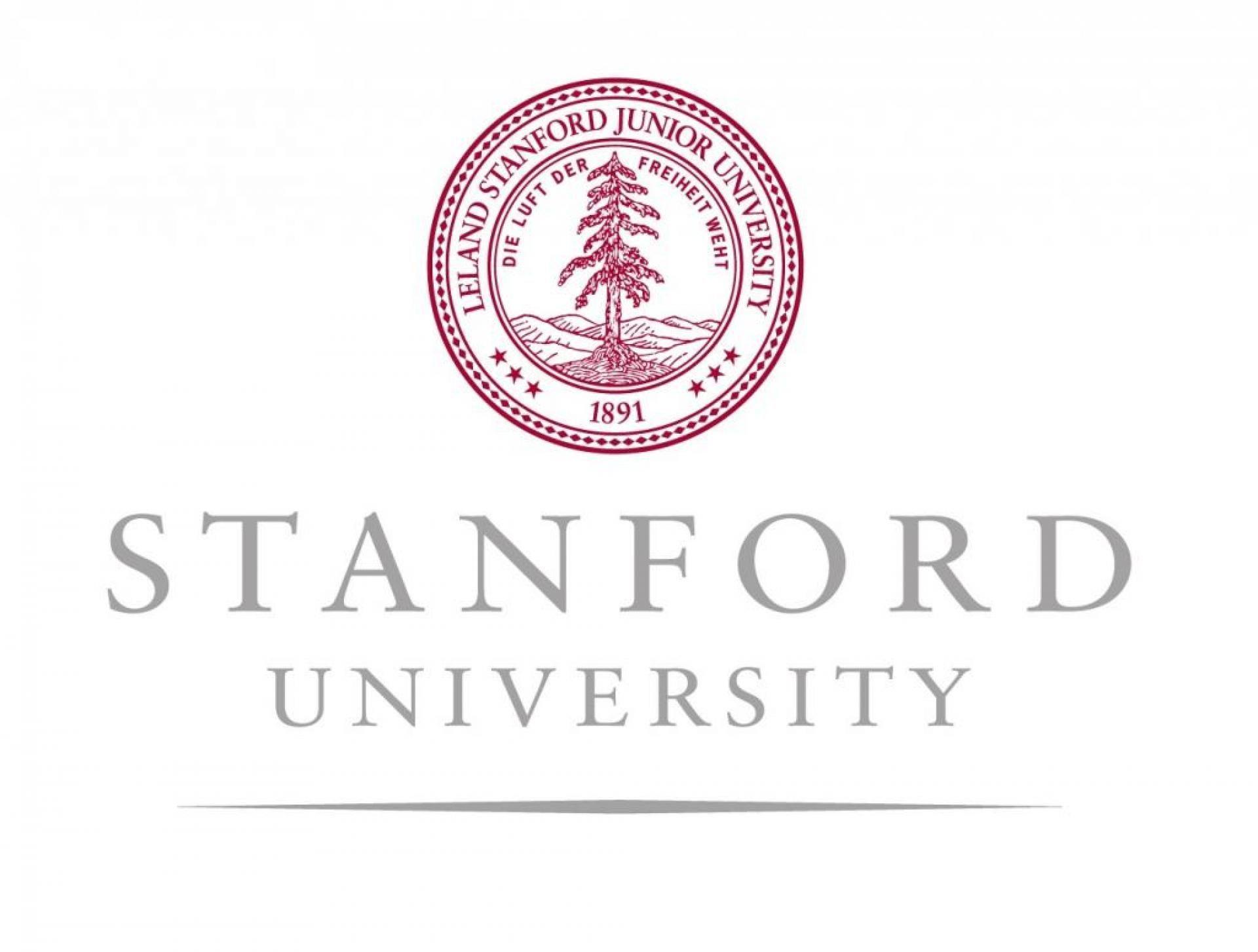 In 1994, John and Naomi Weidner gifted to the Weidner Foundation a large collection of correspondence, historical documents, photographs, film reels, and artifacts that contain Weidner’s life story and the story of the Dutch-Paris Escape Line. The vast majority of these materials, which fill more than 100 manuscript boxes, were gathered and preserved for history by Weidner both during and after World War II. Many vital documents related to Dutch-Paris were written by John Weidner himself. The Collection is the most extensive source of information about John Weidner’s life and about the Dutch-Paris Escape Line that he founded and led. It is an essential trove of information for scholars conducting research on the resistance organization.

The Weidner Collection was originally housed at Atlantic Union College in Massachusetts and was first organized and catalogued by historian Alberto Sbacchi (who was the Foundation’s founding President) and by professional archivist Stan Tozeski.  Since 2013, The Collection has been housed with the European Collections of the Hoover Institution at Stanford University in Palo Alto, California.  It has been open to the general public for scholarly research since January 2019.

By the terms of its agreement with Stanford, the Weidner Foundation retains the intellectual property rights, permissions, and copyrights to the Collection.