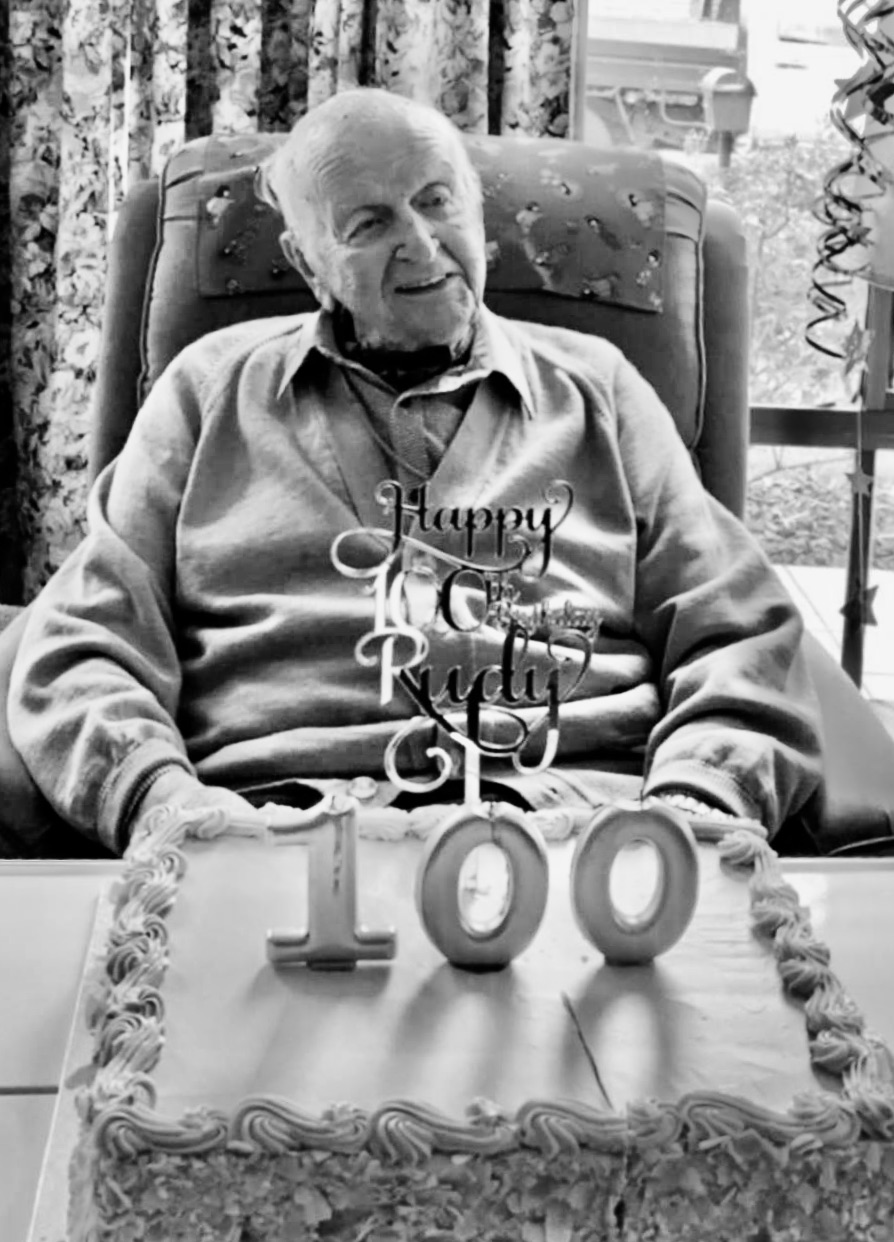 Pieter Rudolph (“Rudy”) Zeeman, whose story is told in the book Luck Through Adversity (Weidner Foundation Books, 2020), was born in the Dutch East Indies in 1919 and spent his early childhood years there before attending school in The Netherlands. In 1943, he escaped the Nazi occupation of Holland to England with the aid of the Dutch-Paris Escape Line. Zeeman joined the Free Dutch Forces and served in Australia and the former Dutch East Indies. After World War II, Rudy was awarded both the Kruis van Verdienste (Cross of Merit) and the Verzetsherdenkings (Resistance Cross) by the Queen of the Netherlands. In this film, shared with the Weidner Foundation by documentary filmmaker Mick Cummings, Rudy tells his story in his own words.

“This is the story of Dutchman Rudy Zeeman’s dramatic escape from the Netherlands, through Nazi occupied France and across the snow-covered Pyrenees before arriving in Australia in 1945. I discovered his story while visiting the Ariege region in the south of France in 2013. The village I stayed in is very near to the Chemin de Liberte a major escape route for people escaping into Spain during World War 2. I asked if any Australians had escape via this route and received a negative response. However I was told that a Dutchman had escaped via this route in 1942 and had settled in Tasmania shortly afterwards. I asked where in Tasmania as it was my home state. I was told in Launceston, my hometown. Where in Launceston? One further question revealed that he was in fact living only a kilometer from my parents’ home in the suburb of Norwood. This is his account of that dramatic escape.”—Mick Cummings, documentary filmmaker 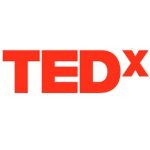 Chair of the Weidner Foundation Board, Tanja Magaš, shares the story of the Dutch-Paris Escape Line in a March 2019 TEDx talk in Sarajevo. She challenges listeners to follow John Weidner’s example of selfless service to others.  In addition to her leadership role with the Weidner Foundation, Magaš has over a decade of experience working in financial services between New York, London and Dubai.  She holds an MBA in Finance from the Wharton School, an MA in International Relations from the Lauder Institute at the University of Pennsylvania and a BA in Political Science and Philosophy from Columbia University.