“…the tales of courage that Ms. Drucker and Ms. Block uncovered among ‘ordinary people’ defy the stereotypical images of heroism.” 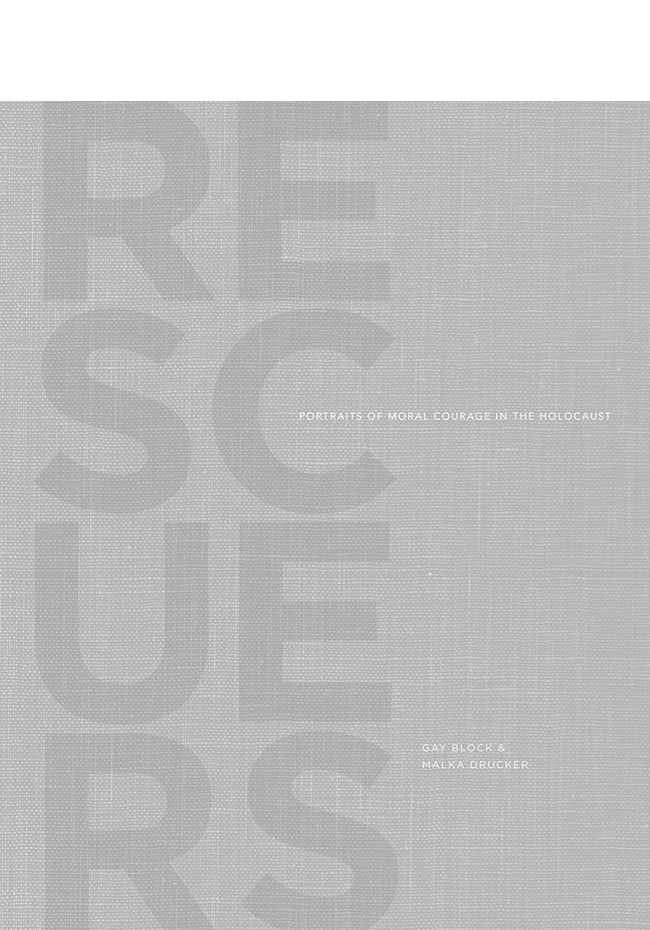 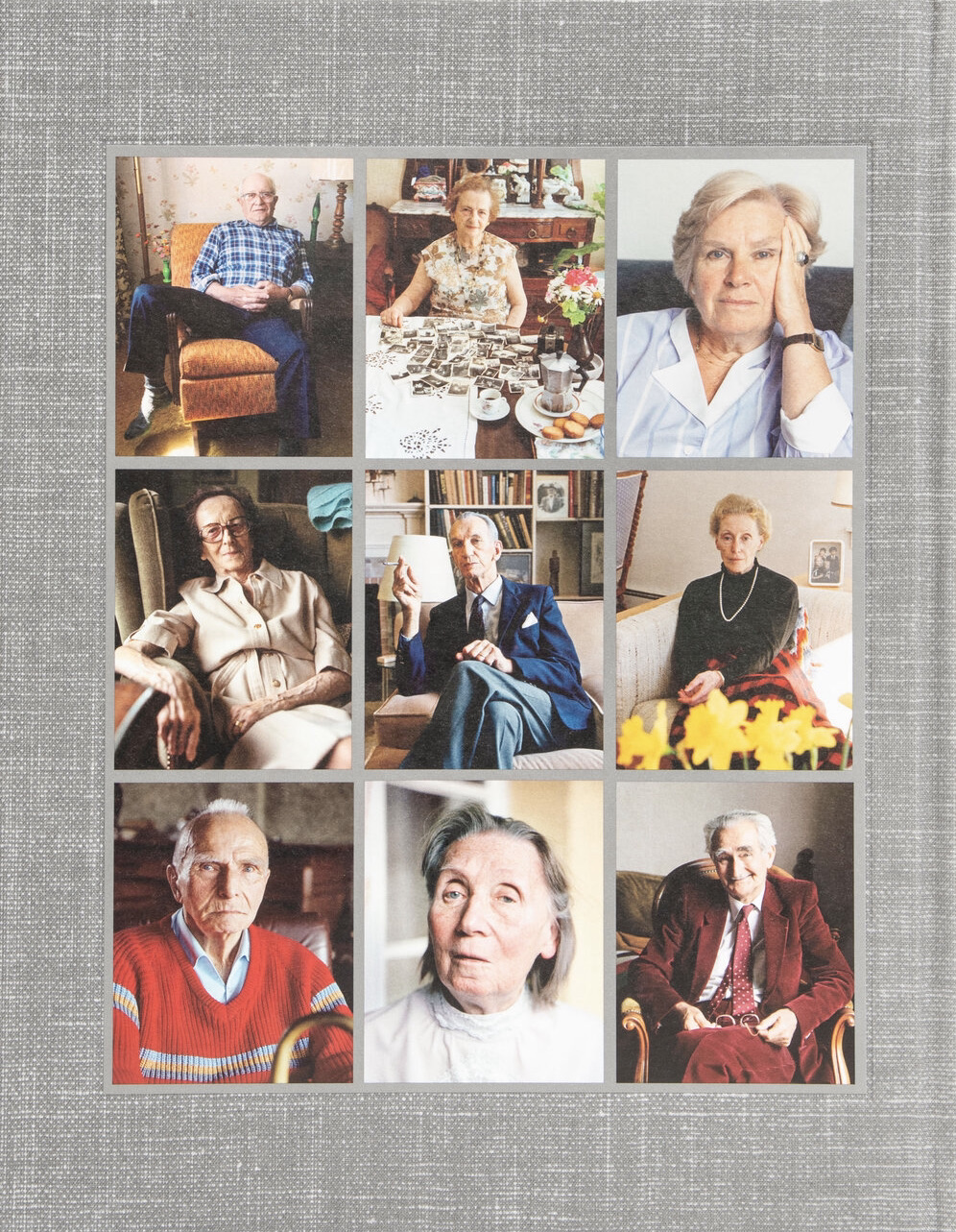 Rescuers: Portraits of Moral Courage in the Holocaust

By Malka Drucker and Gay Block

FIRST PUBLISHED IN 1992 TO WIDESPREAD ACCLAIM, Rescuers: Portraits of Moral Courage in the Holocaust is a landmark addition to the sacred memory of the Holocaust. Featuring photographic portraits, archival materials and interviews, it was the first book (and exhibition) by Houston-born photographer GAY BLOCK; the exhibition has been seen in over fifty venues in the US and abroad, including the Museum of Modern Art, New York.

Block spent more than three years traveling in eight countries, accompanied by author Malka Drucker, documenting testimonies from more than 100 rescuers—people who risked their lives to rescue Jewish victims from the Holocaust. The stories range from those who saved one life to those who worked in the resistance and saved thousands, always with the threat of death and torture if they were discovered. This new edition features a complete redesign and new foreword by scholar of Jewish American art Samantha Baskind.

One of the chapters in Rescuers is a profile Jean Weidner.

Gay Block is a fine art portrait photographer whose work has appeared in the Museum of Modern Art, the San Francisco Museum of Modern Art, the Museum of Fine Arts, Houston, the El Paso Museum of Art, the Jewish Museum and the New Mexico Museum of Art. Her photography career began in 1973 with portraits of her own affluent Jewish community in Houston. Her later work includes girls at summer camp, retired Jews of Miami’s South Beach, and grocery employees in Texas. Her landmark work with writer Malka Drucker, RESCUERS: Portraits of Moral Courage in the Holocaust, both a book and traveling exhibit, has been seen in over 50 venues in the US and abroad. Block’s most recent completed work, a visual autobiography of her mother, can be seen in three unique formats: the book from University of New Mexico Press, Bertha Alyce: Mother exposed; an award-winning 24-minute video, included with every book and already seen in over 25 film festivals; and a traveling exhibition.

Malka Drucker is the author of 21 books, including the award-winning-Frida Kahlo, Rescuers: Portraits of Moral Courage in the Holocaust, Grandma’s Latkes and White Fire: A Portrait of Women Spiritual Leaders in America. White Fire won the 2005 PEN Southwest Book Award in non-fiction. Her highly acclaimed Jewish Holiday Series won the Southern California Council on Literature for Children Prize series. Another of her biographies, ELIEZER BEN YEHUDA: Father of Modern Hebrew won the ADL (Anti-Defamation League) Janusz Korczak Literary Competition and Frida Kahlo was chosen as an American Bookseller “PICK OF THE LISTS.” She belongs to many literary organizations, including: The Society of Children’s Book Writers and Illustrators, The Southern California Council on Literature for Young People, the Association of Jewish Librarians, The Authors Guild, and PEN. Her newest book, Jewish American Heroes, publishes, August 2008. Ordained in 1998 from the Academy for Jewish Religion, a transdenominational seminary, Malka Drucker is also the founding rabbi of HaMakom: The Place for Passionate and Progressive Judaism, in Santa Fe, New Mexico